Hotel in Langkawi
Choose your language 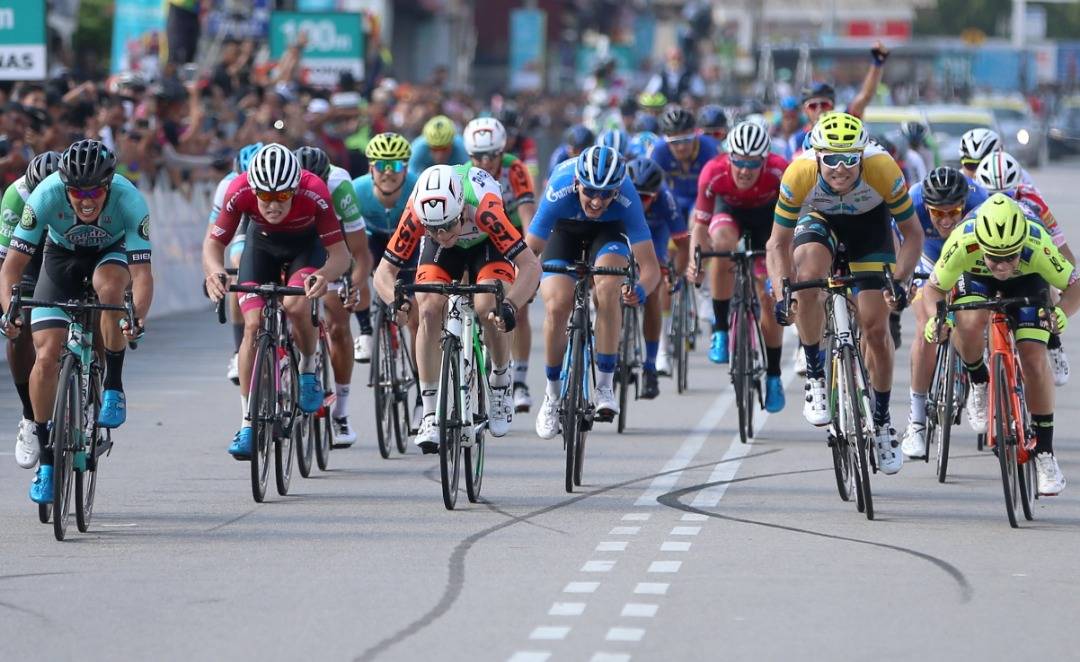 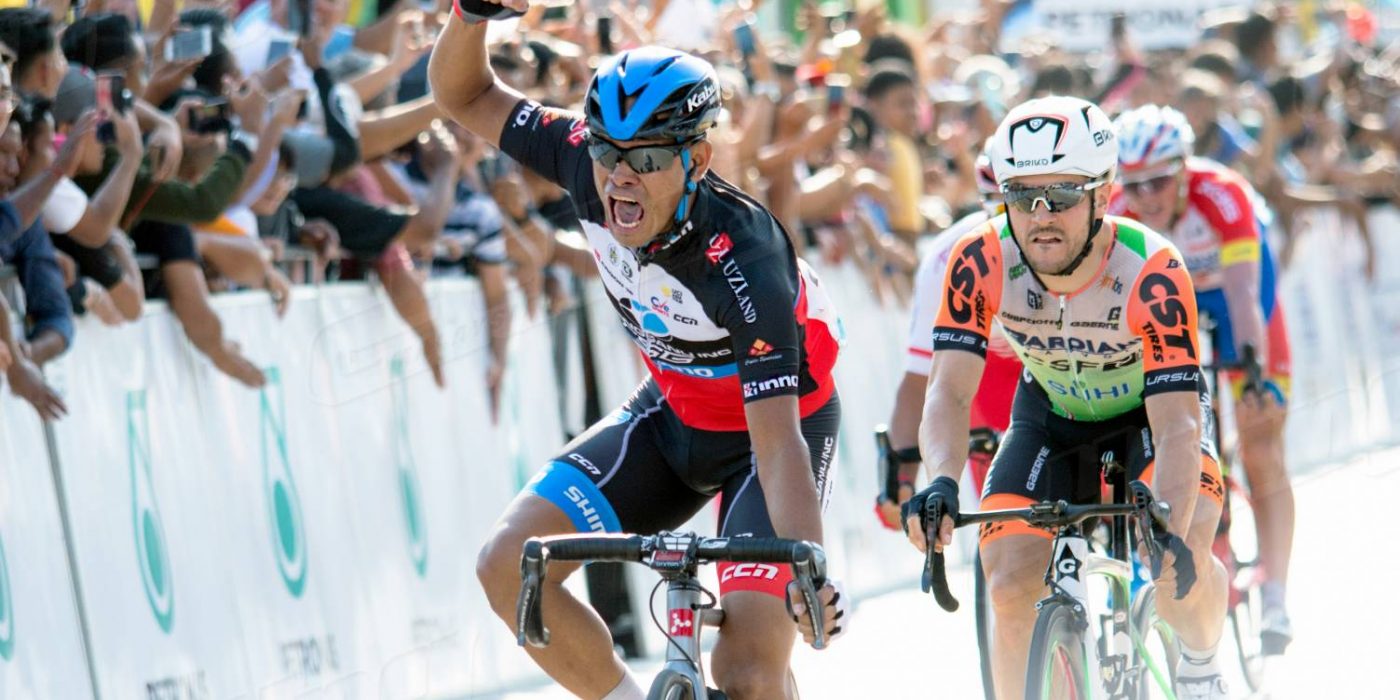 Le Tour de Langkawi (LTdl) Asia’s premier multiple-stage race is the brainchild of Malaysia’s Prime Minister, Tun Dr Mahathir Mohamed which made its debut in 1996 to place Malaysia on the world sporting and tourism map. The 25th edition of Le Tour de Langkawi is set to be an amazing milestone for the race and Malaysia. Held under the theme of “Sports Unite, Cycling Contributes”, LTdL 2020 is a special edition as it celebrates its silver jubilee with an attractive menu of activities that are set to fuel not only the sporting spirit of the cyclists and fans alike but also the nation as a whole.

Spectators and cycling fans globally can expect an intense, fast and furious competition throughout the race as riders push themselves to their limits with a target to win Asia’s most prestigious multi-stage cycling event.